Over 40 Years of Broadcast and Production Experience

His global accounts include Delta Airlines and Fiat Chrysler Automobiles. Nationally, he has voiced TV and Radio spots for Quicken Loans, Dick's Sporting Goods and Meijer.

Proof of Rob's ability to deliver results for his clients lies in his continuing role (since 2001) as one of the primary broadcast voices for Art Van Furniture and Art Van PureSleep, an ever-growing furniture chain which commands a huge footprint with stores in Michigan, Chicago, St. Louis and throughout the Midwest. Other regional accounts such as Big Y World Class Markets in Connecticut and Massachusetts and Boyne Ski and Golf Resorts round out Rob's extensive portfolio in Voiceover. 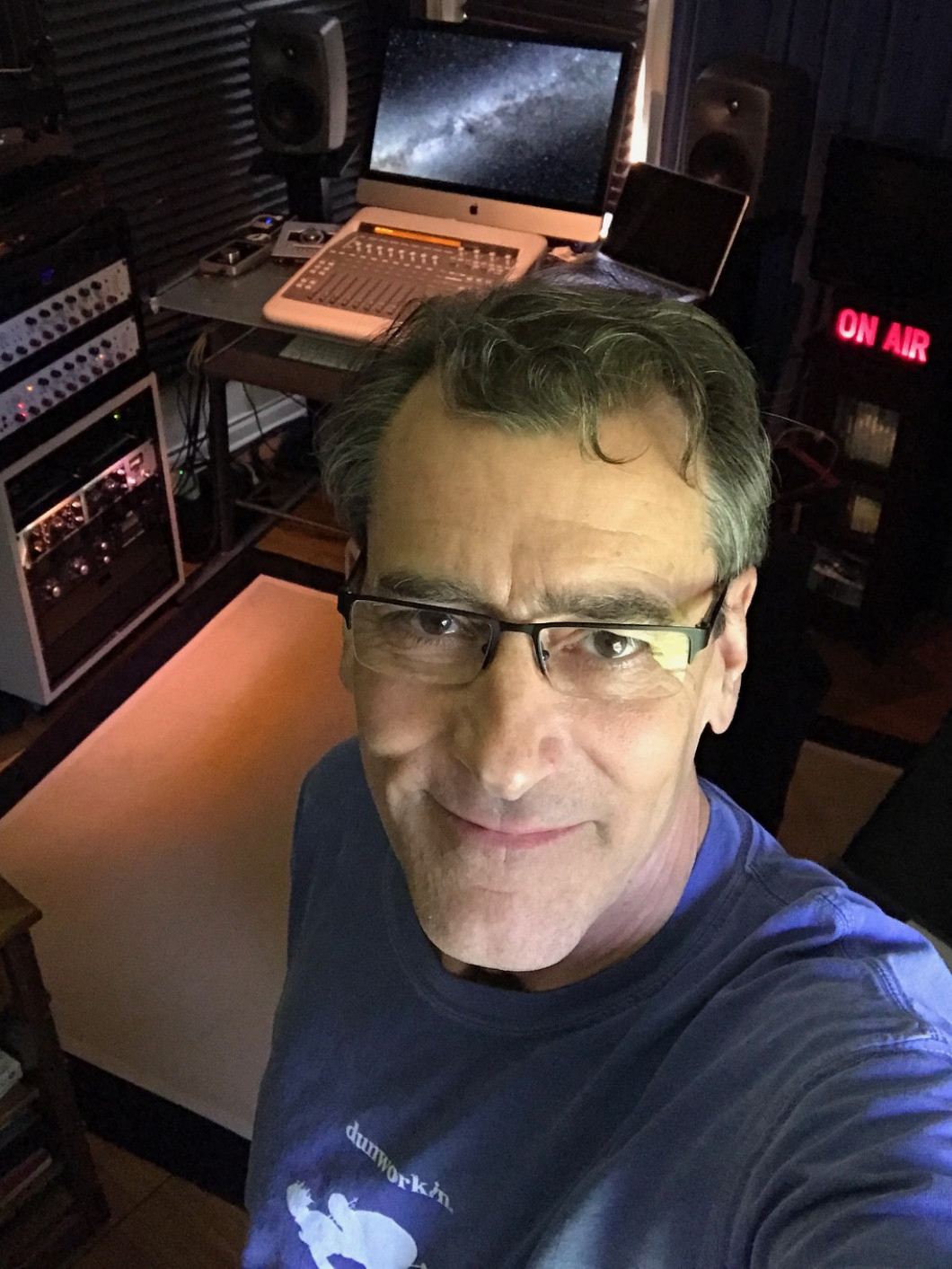 This is just a small sample of Rob's extensive list of satisfied clients:

Call Rob now at 313-220-5290 for World-Class Voiceover and Production Services.
Message Me